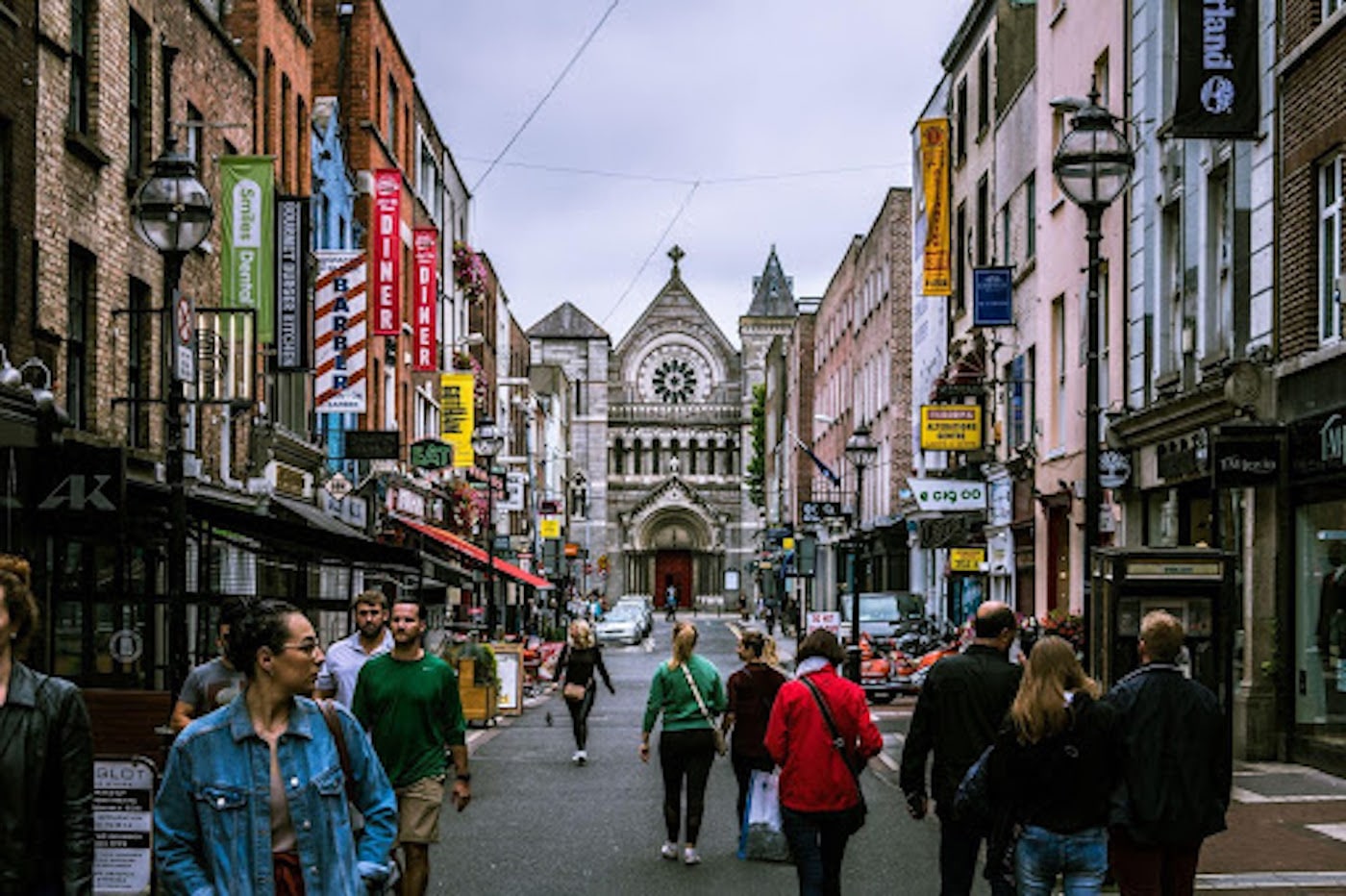 Whenever you visit a foreign country, it is always best to have a good idea of ​​what you will encounter once you finally arrive.

If you are looking for tips and tricks for your long awaited Road trip in Ireland, then you have come to the right place. I have prepared a detailed guide to help you navigate Ireland and hopefully make your trip hassle-free!

Believe it or not, the number of travelers who forgets to plan or doesn’t start planning until they’ve set foot in their destination is truly mind-boggling.

If you don’t want any inconvenience, it is best to prepare a travel itinerary before visiting Ireland. With some countries you can just go with the flow, but with Ireland you won’t.

A good way to start creating a route is to first look at which airport in Ireland you will land at. This is usually your starting point; from there the rest is pretty straightforward as you will find some interesting sights nearby. Then, of course, you want to get to your final destination by the end of your vacation period.

When traveling to Ireland you should know the difference between Ireland and Northern Ireland. Northern Ireland comprises 6 counties which are all part of the United Kingdom. Ireland, on the other hand, is an independent country. Usually the transition from one to the other is imperceptible (there is no concrete boundary separating the two) but there are some things you should be wary of.

No matter which country you choose to visit, finding suitable transportation is always a chore. Assuming you are not traveling with the help of a travel agency, an easy way to get around is by using public transport in Ireland; the two most obvious reasons for this are that it is both cheap and easily accessible.

However, the public transport service in Ireland is infamous for its delays and cancellations. Now, that doesn’t automatically mean that all the services are bad. Some transportation is great, but it’s up there in terms of the price. If you are ready for that extra expense, then go for it by all means. Otherwise, you might want to dig around for a public transportation service that is both affordable and well-priced.

In my opinion, if you want to make the most of your road trip then renting a car would be the best option. That being said, hiring a car in Ireland can cost you an arm and a leg; In short, car rental services can get expensive if you’re not careful. Get checked out and compare prices thoroughly.

The car rental industry in Ireland can be vague and confusing, so anyone who isn’t in the know or knowledgeable could end up paying more than they need to. In such a circumstance, you must do extensive research or get help from a local guide.

Although some roads can be narrow or difficult, they are not as bad as it is claimed. Before you go to bring your rental vehicle, you can practice a bit to learn the traffic rules of the country. With a little practice, you can easily get used to the roads and it will be like you’ve never left home.

One of the most crucial parts of preparing for your road trip is having everything you need to deal with all kinds of weather conditions. Irish weather is everywhere and it doesn’t matter if it’s summer: it will always be unpredictable! It can go from sunny to stormy in the blink of an eye. So with that in mind, pack accordingly. If you are wearing your favorite shorts, you can also bring pants and a light hoodie.

A road trip has to be adventurous, so why not take roads with little traffic? Ireland is a jewel of some of the most breathtaking natural scenery. Taking conventional roads could rob you of all this beauty. Of course, to do this you need to have a good knowledge of the roads and their conditions. Be sure to ask for directions so you don’t get lost!

A Heritage card will come in handy when you on a budget. This card gives you access to different heritage sites all over Ireland for one year. All you have to do is find a website that will provide you with the card and pay a fixed amount (rates are higher if you are traveling with family). After that you are good to go.

Assuming you’re not a European traveler, you’ll often get a tax refund for certain purchases (mostly things you can take in your hand luggage, like souvenirs). However, this doesn’t apply to anything else, so keep that in mind when paying for hotels or regular items.

If you happen to pass through Dublin during your trip, you must purchase a Dublin Pass. This card, like the Heritage card, is also meant to save you money. It is a tourist card that allows you to visit some of Dublin’s most renowned tourist attractions (for example, Dublin Castle).

Unlike in the United States, tipping is not usual in Ireland. But of course, it’s warmly accepted by anyone who chooses to tip. However, this practice is usually only done where people are served food.

Now, St. Patrick’s Day is not the only thing that is celebrated in Ireland. You may have heard that Ireland hosts many festivals – some are localized while others are widely celebrated across the country. An example of a localized festival is the Puck Fair in Killorglin. It’s August already, so if you’re visiting now, try to visit Killorglin to attend the fair.

The Irish are known for their alcohol, so if you fancy a drink you won’t have to look far. But remember to keep up to date with Irish drinking laws and not exceed your drinking threshold to avoid any problems.

Drinking is not the only interesting thing in Irish culture. Ireland has a lot of variety which includes tons of Irish literature, music, art, language and, of course, Irish mythology.

Finally, let’s take a look at two tips that will help you socialize. If you are going to travel to Ireland, you might as well familiarize yourself with slang and jokes. Let’s start with the slang. If you watch Jacksepticeye (a popular Irish YouTube content creator) you might have heard a few here and there, but it’s not enough. Irish slang differs depending on the region you are in and the ages of the people you are talking to. It can be a little confusing, but it’s nothing a little Google search can’t solve. Some of the most common are “bang on” (to be right about something), “act like a maggot” (to cheat or mess), “to pamper yourself” (to cheat on someone), “how is she ? (How are you?), And ‘locked up’ (being very drunk).

Finally, we are going to take a look at Irish humor. No conversation is life without a few jokes, right? Well Irish humor can be hard to understand. From a stranger’s perspective, a joke may sound offensive or rude, but it isn’t at all. So don’t be put off when you catch a few pals arguing in a pub. It takes a little while to figure out, but once you do, your journey will go from good to epic.

Have a good trip and good luck!