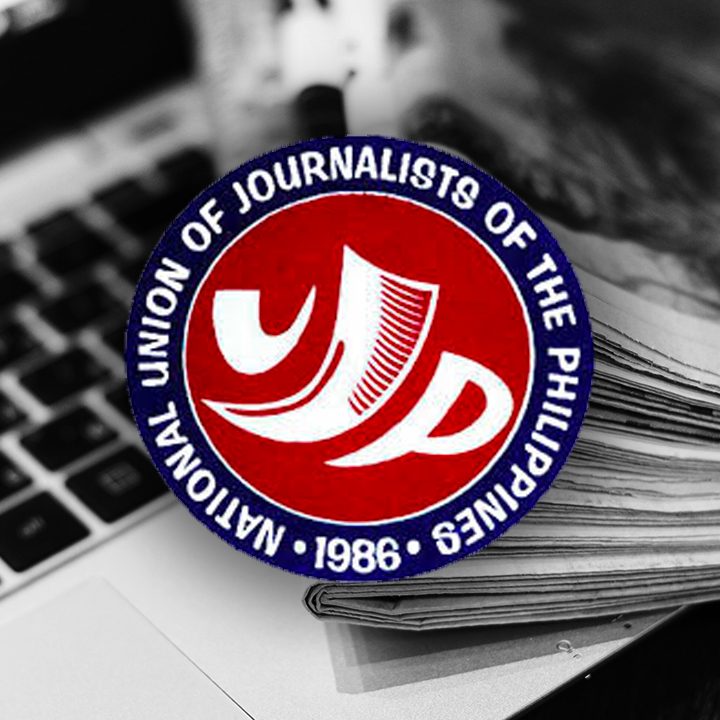 The book also presents key events in the history of Filipino journalism where journalists have faced various ethical concerns and the lessons that can be learned from these experiences, according to the NUJP.

the National Union of Journalists of the Philippines (NUJP) will launch its ethics guide for Filipino media professionals and journalists on Wednesday, November 3.

The book titled â€œEthical Guide for Filipino Journalistsâ€ will be launched virtually via NUJP social media platforms. The book was written in partnership with the international nonprofit organization Internews and USAID.

The NUJP, established in 1988, is a media organization that advocates for the interests of Filipino journalists and the press. The group is made up of various journalists from various media outlets at home and abroad.

According to the NUJP, the book aims “to serve as a tool to guide journalists and editorial staff on the ethical conduct of journalism”. The guide was created through research and a series of consultations with Filipino journalists, according to the group.

The book also presented key events in the history of Filipino journalism where journalists have faced various ethical concerns and the lessons that can be learned from these experiences, the NUJP added. The launch will also feature various journalists from different platforms as panelists.

ABS-CBN journalist and presenter Mike Navallo will be one of the panelists, alongside Bacolod-based multimedia journalist and NUJP listener Marchel Espina, and veteran journalist Vergel Santos.

Bookmark this page to watch the event live tomorrow, November 3, at 10 a.m. on Rappler social media platforms and the NUJP Facebook page. – Rappler.com