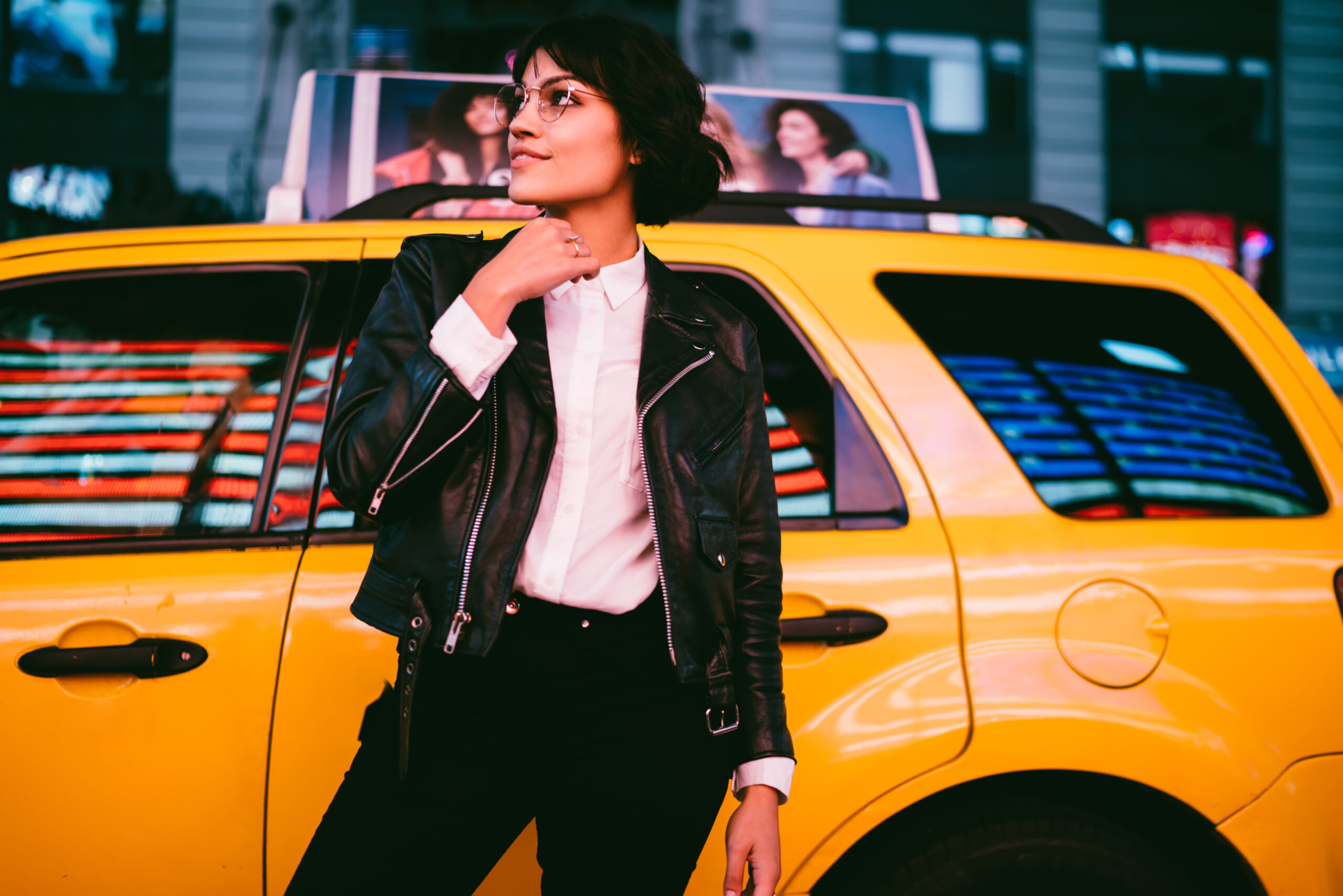 Louis Vuitton has always had travel at heart – it began making its famous steam trunks 165 years ago – and since then has produced bags and luggage adorned with LV’s distinctive monograms.

The fashion house’s foray into publishing began in the late ’90s with a series of city guides – ready for the start of the new decade, ten of them were expanded and reintroduced with the contemporary photography, ideas from independent designers and the latest information on destinations.Combined, the pictures and recommendations form a curated list of must-see sites, must-see places to dine, and must-see cultural spaces. In an age of technological and information overload, curation – especially in print form – is valued by the modern jet set.

“Since 1998, Louis Vuitton city guides have established themselves as the ultimate travel companions, bringing the world’s most fascinating cities to life for business and leisure travelers, â€the company said.

“To capture the spirit of each city, Louis Vuitton calls on journalists, writers and major figures from the world of art and letters, whose contributions – along with those of artists, entrepreneurs and talents creative in many areas – make each City Guide a publication like no other. 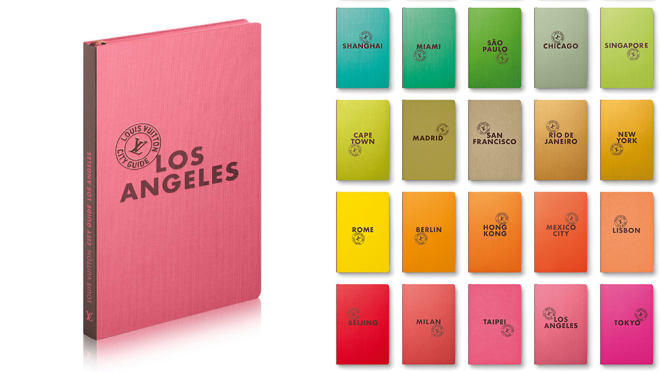 â€œFrom five-star hotels to boutique concepts, from gourmet restaurants to neighborhood bistros, from antique shops to designer centers, museums and monuments, each Louis Vuitton City Guide is a treasure trove of invaluable information, which reveals the pleasures that each city has to offer.

“Each City Guide also features a special guest contributor, who takes the reader on a personal exploration of their hometown, while sharing tips on their favorite places.”

Each refreshes the cities narrative, with freelance journalists and invited guests recruited to share their ideas. For Paris, architect and interior expert FranÃ§ois-Joseph Graf contributed, while the New York edition features actress and singer Sophie Auster (daughter of authors Paul Auster and Siri Hustvedt), while architect Kengo Kuma gives his point of view on Tokyo.

While you should never judge a book by its cover, you could be forgiven for doing so in this case. Unsurprisingly, considering their creator, city guides are aesthetic, using beautiful block colors to catch the eye.

There are also digital editions of the books containing interactive maps with geolocation tags and customizable address books. Meanwhile, an Apple TV expansion features artists from around the world offering a glimpse into their urban playgrounds.

The headlines came shortly before another Louis Vuitton launch, this time in its Fashion Eye series – image-driven travel books that examine a place through the eyes of a fashion photographer, which he either an emerging talent or an industry legend.

Two new titles, Japan and Orient express, join 17 existing editions that travel the world from Bali to Iran, from the Silk Road to New York, from Miami to Paris. 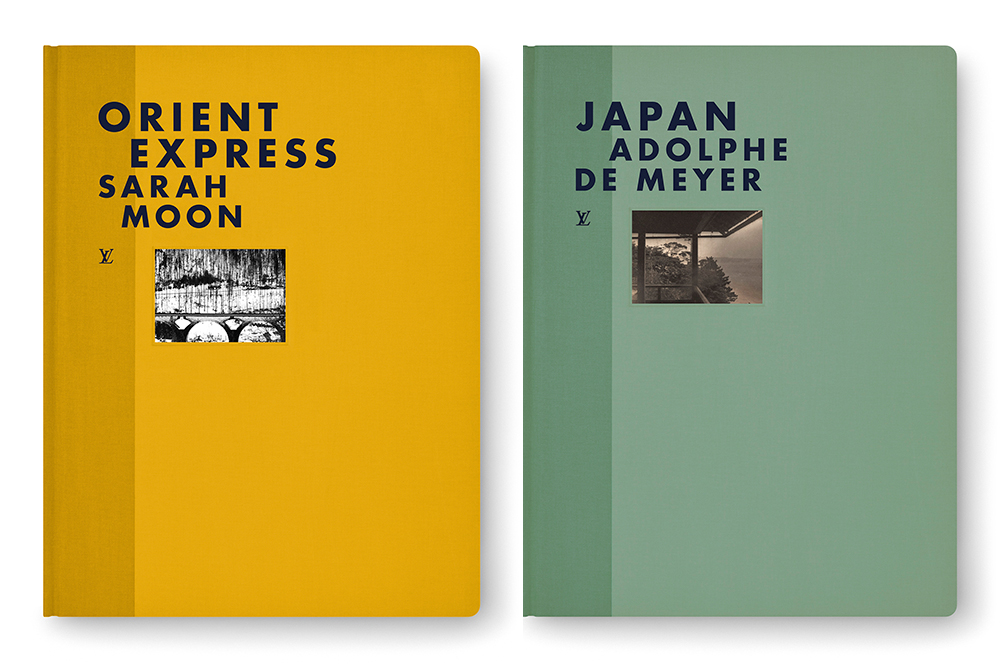 â€œAfter the City Guides and Louis Vuitton Travel Books, this third collection presents travel photography with a fashion perspective, as the photographers chosen infuse all their images of big cities, faraway places or dream destinations with their unique vision. Â», Explains the company.

Do you still buy printed guides? We live in an age of seemingly limitless free online information, but the result is a feeling of being overwhelmed. Therefore, Globetrender believes the need for curation is more important than ever.