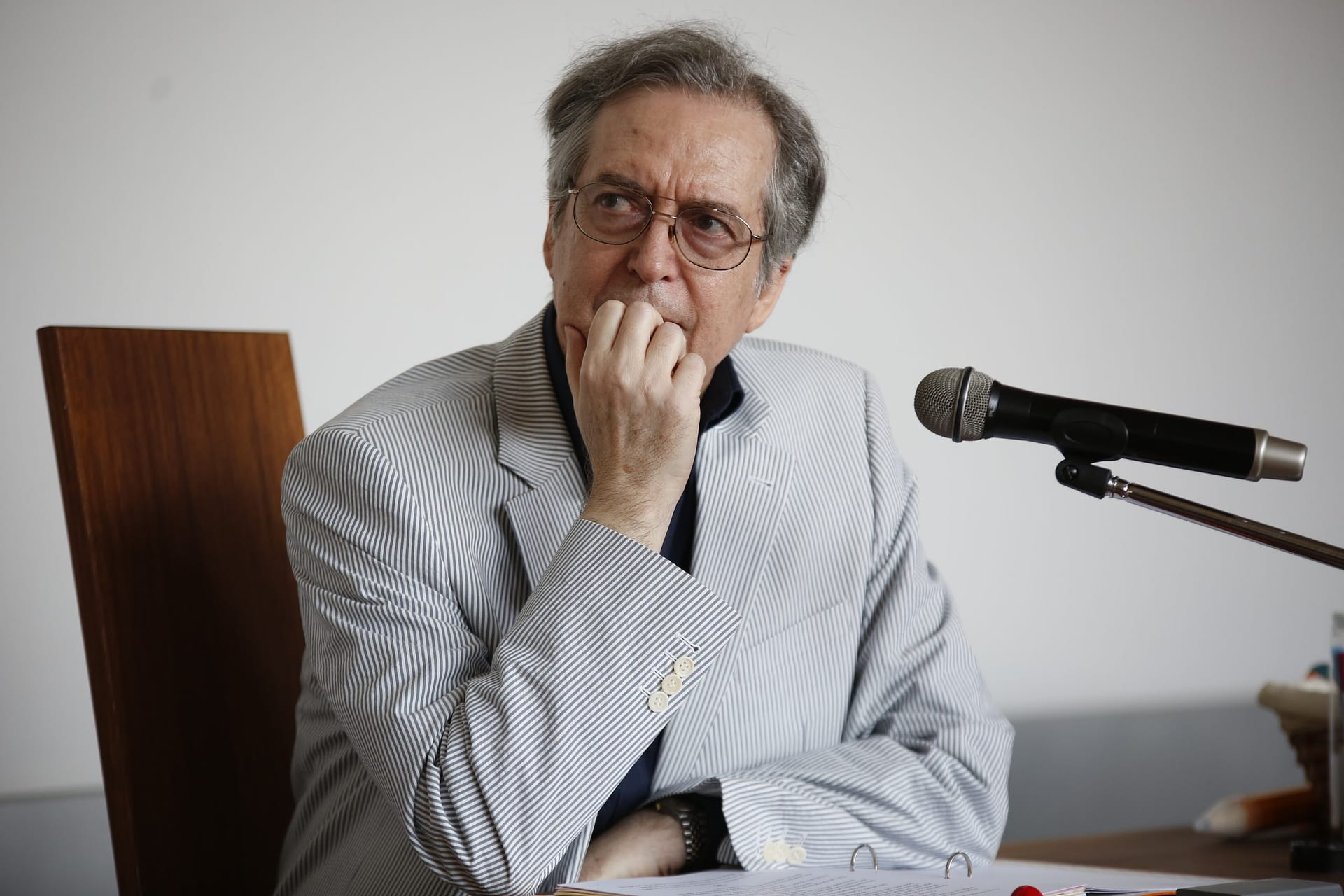 ATHENS — The illustrator of a children’s book aimed at showing them the dangers of COVID-19 that has been burned by anti-vaxxers and pandemic deniers said the act saddened him.

“It’s terrible where things can lead,” Pangiotis Rappas told Kathimerini of the burning of the book written by Eugenios Trivizas given to the health minister on a non-profit basis.

“Parents handcuffing teachers and now parents burning books – all of this saddens me,” said the award-winning illustrator, who has extensive experience producing children’s animated films in Greece and abroad. ‘foreigner.

It happened during a demonstration in the town of Halkida on the island of Euboea where protesters also burned masks and rapid test kits in their opposition to vaccines and health measures aimed at saving their lives. .

They described the dangers of coronavirus and offered safety advice for children as the New Democracy government opened a platform for students and children aged 5 to 11 to be vaccinated and require health measures in the schools.

The book, titled No! You Will Not Get in Our Nose, was written during the first wave of the pandemic in 2020 before vaccines became available during a limiting lockdown where people could go.

The book began being distributed to schools and kindergartens in March and there was no explanation as to why protesters waited nine months to complain and carry out their protest.

The book tells the story of a planet of “terrible” omnivorous anteaters who want to take over Earth because they see humans from afar as ants, with their leader sending viruses led by COVID-19 to penetrate in the nose of children and adults.

It showed that the virus invasion failed because people, especially children, stayed home reading books to avoid getting infected, the report said.