How is a Cyberpunk 2077 guide possible? 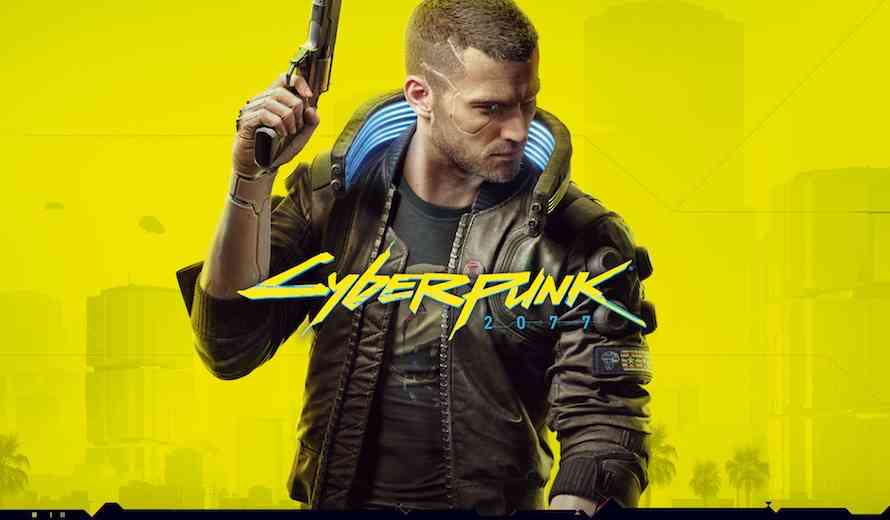 These days, having a strategy guide or additional literature for a game is a niche. When there are wikis for every game in the sun, it almost seems silly to have a physical book to go through when playing a game, but the Cyberpunk 2077 guide is pretty impressive nonetheless. Piggyback Interactive is releasing a guide for our favorite futuristic game that is yet to be released. It’s just hard to believe that a game as massive as Cyberpunk 2077 is promised can be crammed into a book.

Piggyback says their Cyberpunk 2077 guide can walk players through each quest however they want, with flowcharts showing where decisions will take you, all without spoiling the game. It also has in-depth information on all the weapons and tools they want. V can use while traveling through Night City. Speaking of Night City, this guide has all kinds of high-resolution city maps, locations, and collectibles. When it comes to the people of the city, there are also detailed bios and breakdowns of the important people, gangs, and lore of Night City.

The guide is available in a standard edition and a collector’s edition. The Standard is a paperback and the Collector’s Edition is hardcover. The hard cover has a few bonus pages described as a “Visual tour of Night City’s unbridled hospitality and leisure industries through a selection of images from poster and television campaigns as well as the associated brand.â€œCyberpunk 2077 and Guide releases the same day, December 10 for PC, Stadia, PS4, and Xbox One, and will be available at a later date for PS5 and Xbox Series X.

Are you going to get the guide or stick to a wiki? Let us know in the comments below.