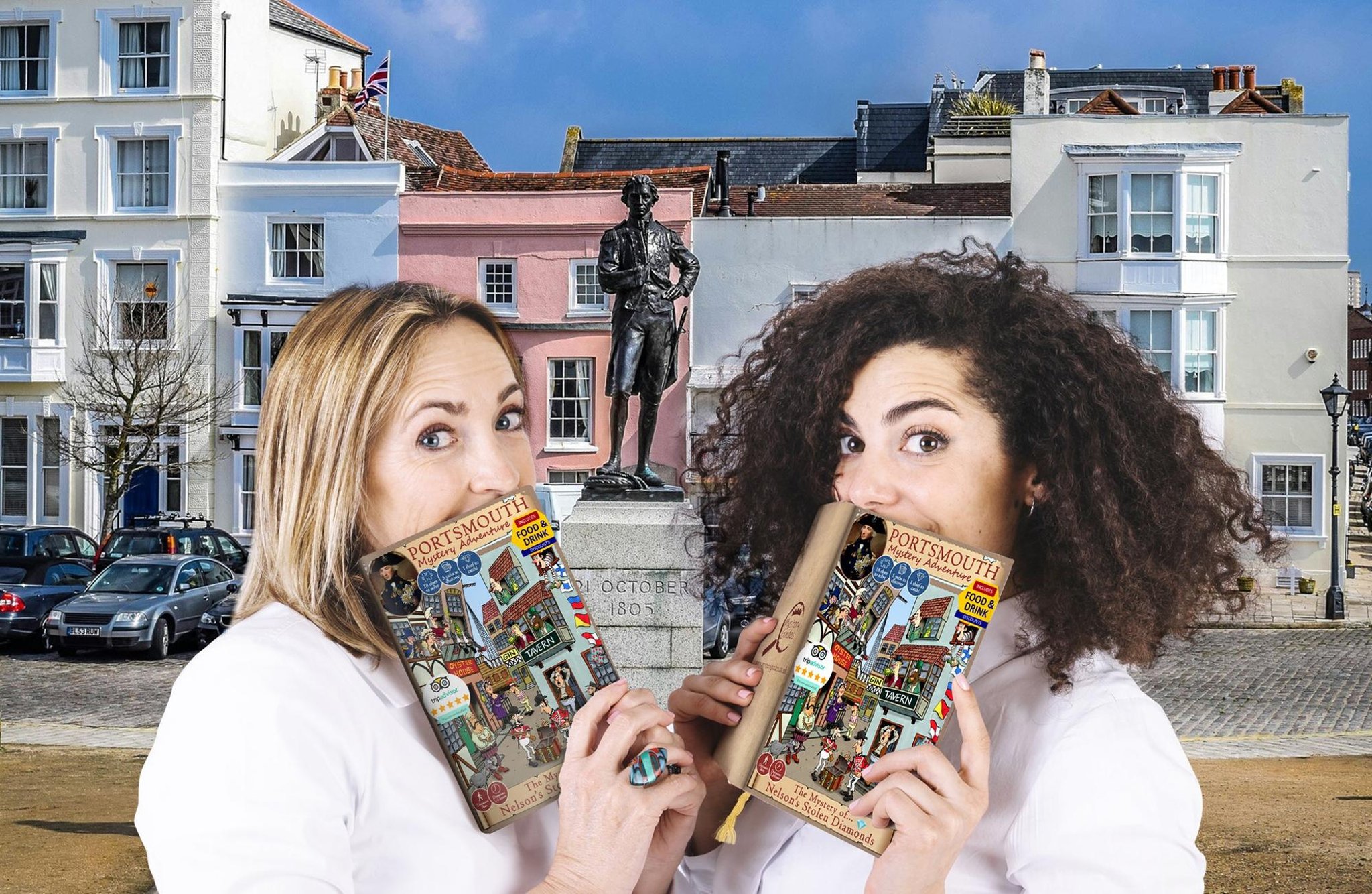 Jack Wells, from Southsea, has designed three mystery adventure books – one based in Old Portsmouth and the others in Bath and London’s West End.

The books take people on a trail through the area, following a story with clues to find and puzzles to solve, similar to an escape room, as well as coupons at local pubs.

The father-of-one, from Portsmouth, said he was inspired to create the adventures after falling in love with Portsmouth again when he returned to the city after 10 years working in China.

Register now to our daily newsletter

The newsletter i cut through the noise

Jack, who studied history at the University of Sussex, said: â€œIt has been very popular.

â€œIt brings a lot of people to Old Portsmouth, a lot of people who don’t really know he’s there. He took people out of the shopping areas and historic areas of the city.

â€œAnd that encouraged more people to learn more about the history of the city.

â€œGunwharf is great, it’s new, but there is so much more to Portsmouth than Gunwharf or the shipyard. ”

Jack said he has seen an increase in orders brought on by the lockdown, with people keen to take on outdoor activities.

He said books make great gifts and are a great way to experience the area without taking a tour, which can often mean being part of a group.

“It’s good to have a structure,” he said.

“But with that, you don’t have to follow a group or book anything, it’s easy and fun to do.”

Jack, 34, left his job as a language evaluator to focus full-time on mystery books. He now plans to work on other locations and says he intends to create more adventures.

He said: “I’ve always been interested in local history and creating something that people can use is great.”

They are also available for sale at the Dolphin Pub in Old Portsmouth, Portsmouth City Museum, The Hard Interchange and I Can See The Sea, Studio 2 in Hotwalls Studios, Old Portsmouth.