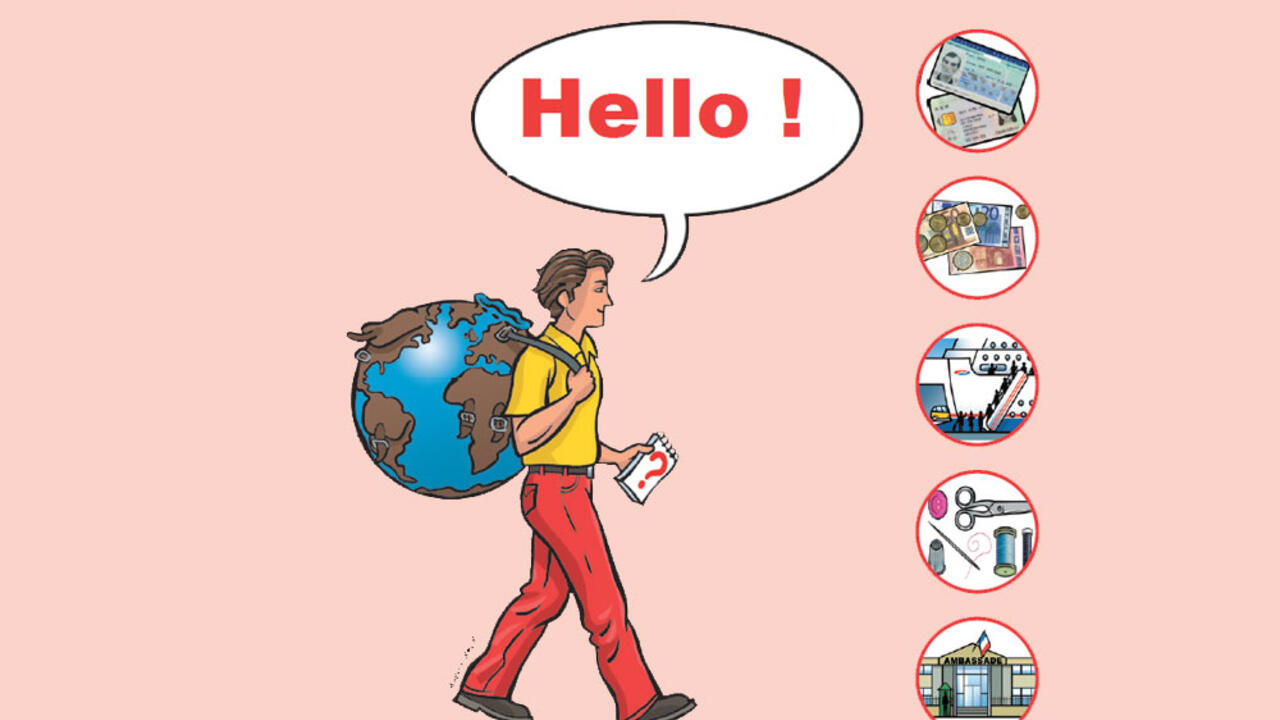 Produced by the same team that publishes the â€œGuide du Routardâ€, country guides that adorn the libraries of almost all French households, “Hello” is a 90 page book which does not contain words.

Instead, images covering virtually any situation can be found and pointed out by refugees and migrants seeking help.

It is broken down into five sections – practical information, housing and shelter, health, food and leisure – which will allow migrants to find what they need and above all help locals to understand them.

The editor said the initiative is a reaction to “the government’s reluctance” to face the migrant crisis in Europe.

“Our rulers are too chickens to do anything for these people,” Philippe Gloaguen, editor-in-chief of the Guide du Routard, told France Info on Tuesday.

France recently agreed to host 24,000 refugees over the next two years, as requested by the European Commission. But critics say much more could be done, noting that Germany has pledged to accommodate 30 times as many.

Gloaguen said the guide, which will initially run in 5,000 copies and cost 10,000 euros, was funded equally by Le Routard and the Voyageurs du Monde travel agency. It will be given to migrants free of charge.

Apps to the rescue

This is not the first such effort to provide innovative media to help migrants navigate the often complicated new world they have landed in.

A notable example is the InfoAid smartphone app, developed by the Hungarian couple Enys Moses and Nina Kov for the Hungarian association Migration assistance.

The developers claim that the app, which has been downloaded around 1,000 times according to the Google Play Store, was developed due to a chronic lack of information from governments, and even deliberate misinformation.

This misinformation includes an attempt in Hungary earlier this month to persuade migrants to board a train bound for Western Europe, only to try to throw them into a refugee camp outside Budapest. .