Boston Travel Guide – Hotels, Things to Do, Restaurants and More 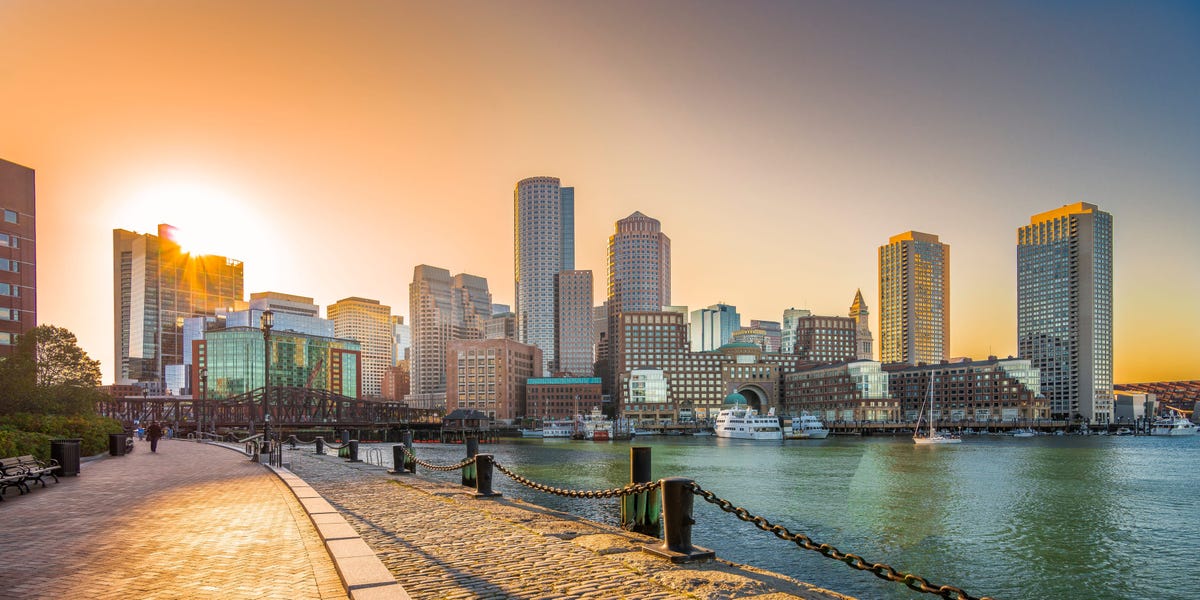 What to eat in Boston

The simple, straightforward style of cooking that the Pilgrims brought with them has long been replaced by an eclectic dining scene filled with global influences and flavors that represent the city’s diverse population.

Italians have immigrated to Boston for generations, and the North End is the city’s Little Italy. At Bricco, the smell of olive oil, barrel-aged vinegar and prosciutto transports you to the old country without a passport. Order light pasta like a feather, a creamy risotto, or the tomato-based fish soup brodetto, which is packed with lobster. The menu also features Wellfleet clams, mussels, squid, shrimp and monkfish.

For dessert, the cannoli rivalry between Mike’s Pastry and Modern Pastry, both on Hanover Street, is as real as New Haven’s pizza rivalry. Try both and decide for yourself.

Lucy Ethiopian is an unpretentious place on Massachusetts Avenue. If you’re unfamiliar with this tasty cuisine, this is the perfect place to explore the seasoned meat, legume, and vegetable stews you make with injera, a spongy flatbread made with flour from fermented teff. There are many vegetarian and vegan dishes.

At Anoush’ella in the South End, the owners serve delicious Eastern Mediterranean cuisine reminiscent of Armenian and Lebanese street food from their childhood. The hand-rolled flaky flatbreads are wrapped around fresh ingredients such as hummus, baba ghanoush, spicy ground lamb and lentils. Soups, salads and cereals are healthy, inexpensive and delicious. They have an additional outpost at the Time Out Market near Fenway.

Roxbury is a residential area with a strong sense of community pride. Dudley Cafe embodies this identity. It’s a casual restaurant that partners with neighboring high schools, trains students and creates employment opportunities for them. Mingle with the regulars, sample healthy dishes, and listen to live music performed by local talent.

When the time comes for an alcoholic drink, Boston has a lot going for it. Shore Leave in the South End serves retro-style tropical cocktails, like a Blue Hawaii, in a whimsical setting. Burgers, wings, tater tots and hot dogs are the perfect accompaniments.

Craft beer enthusiasts have plenty to choose from, but hopheads shouldn’t miss the taps at Trillium Brewing, where double-hop varieties have a loyal fan base. They have multiple locations including Fort Point in the Seaport District and a beer garden at the Rose Kennedy Greenway.