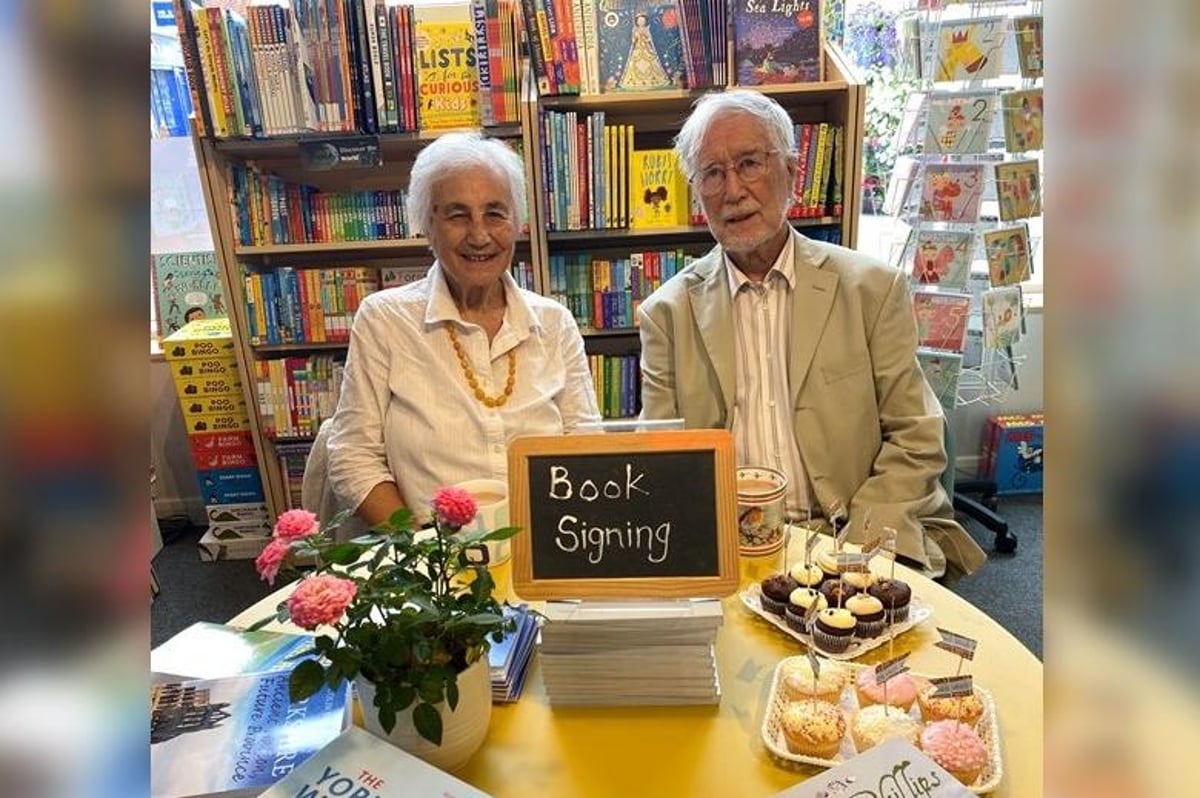 The Yorkshire Wolds: A Journey of Discovery by Fleur and Colin Speakman provides insight into the rich history and culture of the Wolds

The publication Yorkshire Wolds: A Journey of Discovery provides insight into the rich history and culture of the Wolds, a history shaped by saints, soldier-adventurers, merchants, fishermen, engineers, architects, farmers, landowners, writers and, most recently, England’s greatest living painter, David Hockney, whose work has created national awareness of the natural beauty and unique landscape of the Yorkshire Wolds.

It is also a practical guide, with detailed information and advice on how to explore the region, whether by car, local train and bus, bicycle, horseback or on foot, with suggestions on how to reach these special places, which will make a visit to the Yorkshire Wolds a memorable experience.

After a great success of the 1st edition following its release in March 2017, the publication returns with a second edition and is widely available online and in bookstores.

Natural England’s recent proposal to consider the Yorkshire Wolds an Area of ​​Outstanding Natural Beauty is now highlighted in the new second edition which was published in early June.

Colin Speakman, co-author of The Yorkshire Wolds: A Journey of Discovery, said: “This second updated edition has only been possible thanks to the support of the East Riding of Yorkshire Council. But what delighted us is that the new edition coincided with the announcement by Natural England that the area is being considered for designation as an Area of ​​Natural Beauty, status which we believe is long overdue.

“Equally exciting are the proposals to create an internationally recognized UNESCO Global Geopark in East Yorkshire, reflecting the scientific and educational value of its unique geology, archaeology, natural and cultural history, not only in the Wolds, but in most of the surrounding areas of East Riding and North Yorkshire, which again reflects our own work over the past decade”.

Cllr Jane Evison, portfolio holder for economic investment, growth and tourism at the East Riding of Yorkshire Council, added: ‘It’s fabulous to see how successful the first edition of the Yorkshire Wolds publication has been. , and now I hope more people will. have the opportunity to read all about our fantastic Yorkshire Wolds.

“Everyone in the East Riding knows what a glorious place the Yorkshire Wolds are, and it’s thanks to people like Colin and Fleur that this message is being shared across the country.”